I always have considered July to be my convention season here in SoCal. That the start of the month you get Anime Expo, which is usually a lot of fun. Though this year it did seem a bit more… boobie that previous years.  As in there were large animated breasts most everywhere.  One or two booths were straight-up porn-a-fied, closed off to prying eyes and where you had to show identification just to get inside.  While some other booths had no qualms about just handing out hentai pamphlets and samples to whomever walked by as long as you were obviously an adult. I don’t recall either of those things being the case in prior years, but maybe I’m wrong. Aside form that, this year’s show was pretty standard.  I attended a panel or two, and did an interview you may see over on Anime Diet at some point.

I also checked out the new game, Superfight. This is the best new party game I have played in a very long time. Where else can you have a dolphin with a venomous bite and tiny t-rex arms battle to the death with a legless Mike Tyson who spits acid?  Nowhere, that’s where.  If you get a chance head over to their site and check it out.  Gonna be doing an article on them for Anime Diet in the near future as well.

After Anime Expo, one to two weeks later comes San Diego, the granddaddy of nerd gatherings. This year, instead of stressed-out fun the entire time, I went with my day job and peddled our wares.  So most of the show was work, but I still got to do some fun things while down there.  Collected a few sketches, shook some hands, bought some cool stuff, shared an elevator with Stan Lee – you know, the usual stuff.

Anyone else do the con thing this year?  If so, what did you see?  Even if you did not go, what was your favorite thing  that came out of the show this year (cool announcement or trailer or whatever)? 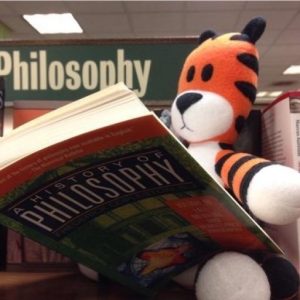